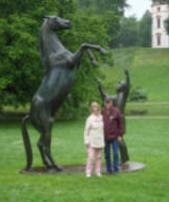 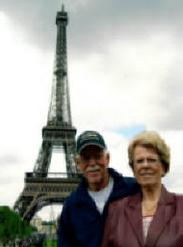 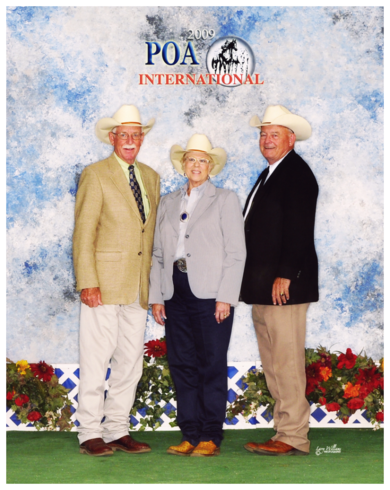 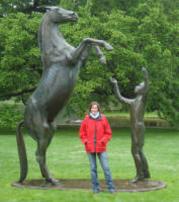 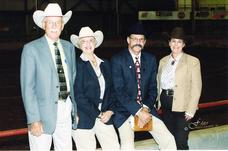 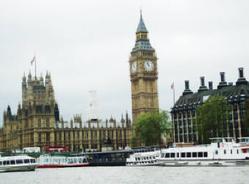 Gary & I judged together approximately 25 years,  judging 7 different breeds of horses plus many open shows.  Gary, however received his first Judge's card in 1977, making his judge's career over 39 years long.  We enjoyed judging & it took us all over the WORLD.  We judged in Canada many times, Germany3 times, Denmark, Norway & visited Brussels, France & the UK.  We met many wonderful people throughout our travels & was blessed with seeing this wonderful world God created.  We have traveled to all but one state & judged in most of them.  We retired in 2016 when I was advised by my doctor to find a new career after a cyst growing on my spine was removed. The location made it painful to look down to write & as we all know, you now spend a great deal of time looking down & writing on all those score sheets.  We judged a number of shows in 2014 & 2015, all in the United States for a variety of breeds. We are now enjoying our first love, trail riding.    See pictures of our travels on the Just For Fun page.  Following are pictures taken in locations where we judged.  I hope you will enjoy. 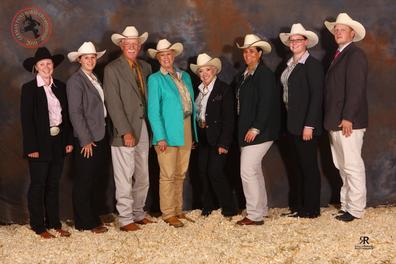 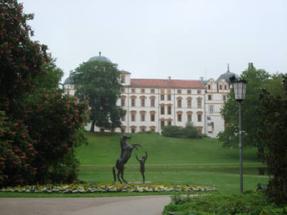 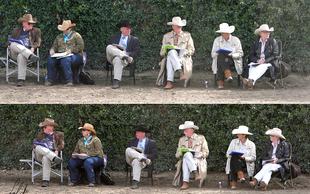 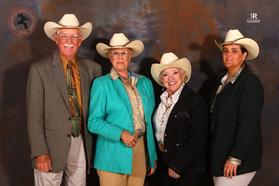 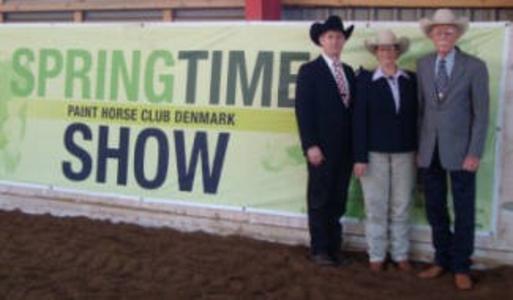 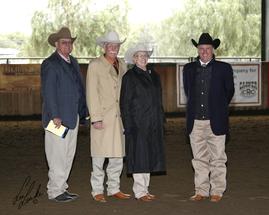 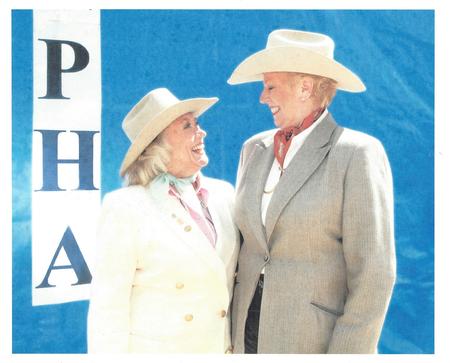 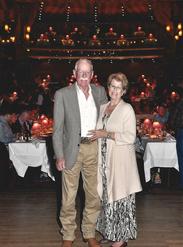 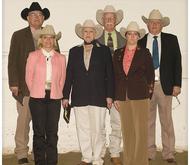 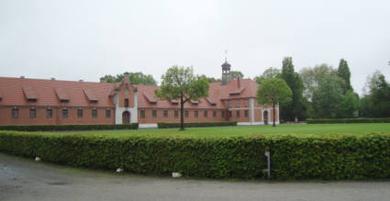